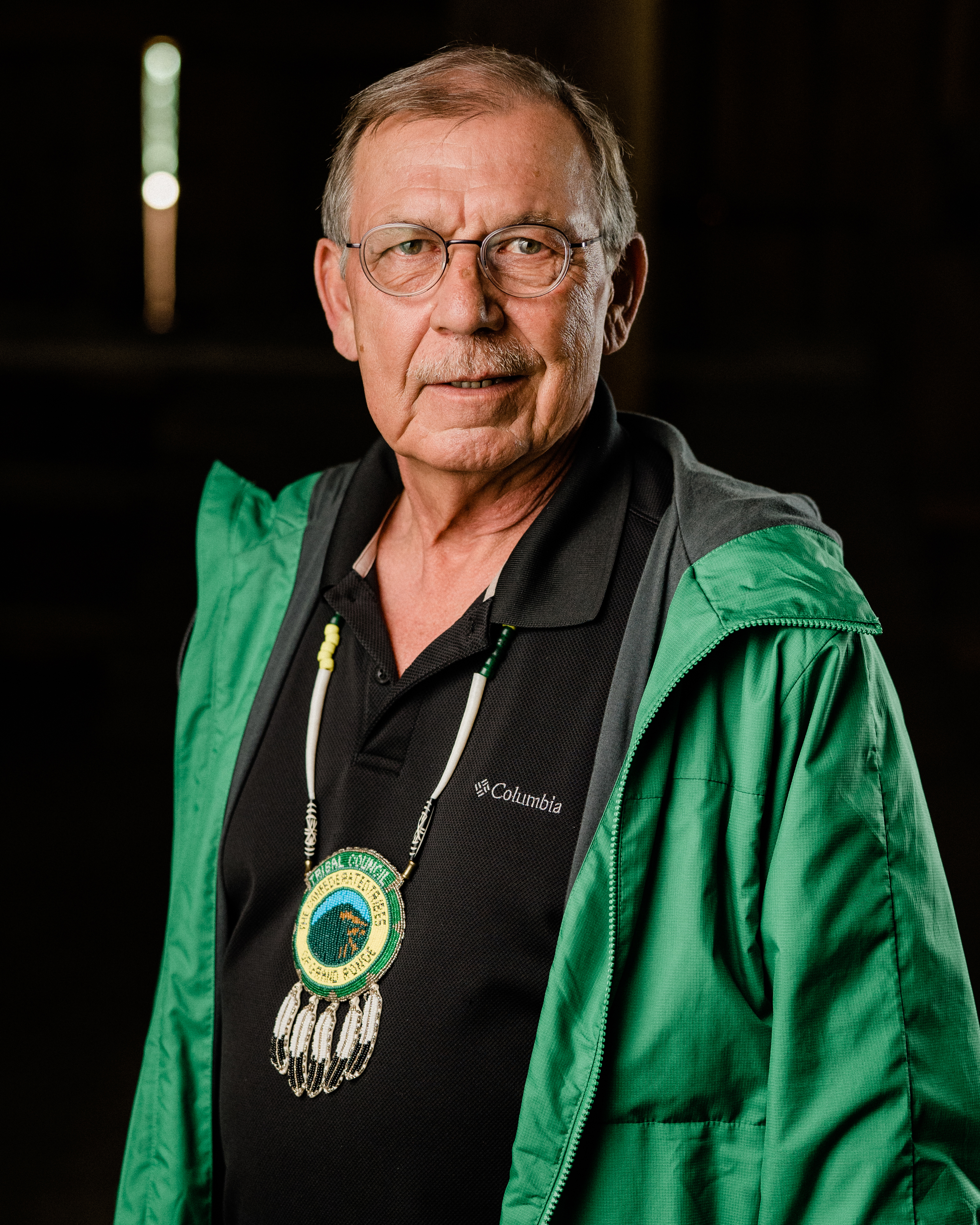 Tribal Elder Jack Giffen Jr. is serving his third three-year term on Tribal Council, having been elected in 2003, 2006 and 2010. He has served as Tribal Council secretary and on the council’s Legal Committee. In 2012, he was elected Tribal Council vice chair by his fellow Tribal Council members.

His other service to the Tribe includes being a Tribal Council delegate to the National Indian Gaming Association, Affiliated Tribes of Northwest Indians, National Congress of American Indians and Oregon Sports Authority. He also has served on the Spirit Mountain Gaming Inc. Board of Directors and been a trustee on the Spirit Mountain Community Fund Board of Trustees.

He was born in McMinnville, Ore., in 1951 and he and his wife Julie reside in Willamina. They have three sons and six grandchildren. He first attended grade school in a small two-room schoolhouse in Grand Ronde and in 1959, he and his family moved to Brookings, where he graduated from high school in 1970.

He was very active in high school athletics, playing baseball, football, basketball and excelling in track, and he was a Boy Scout leader. In high school, Mr. Giffen soon established a command in long distance running and competed with well-known athletes such as Steve Prefontaine. Immediately following high school, he attended the University of Oregon where he continued to be involved in athletics and played rugby.

Before being elected to Tribal Council, Mr. Giffen was a maintenance technician at Spirit Mountain Casino, foreman-service manager for Marlette Homes Inc. and owner and general manager of East Side Auto Parts.

I n the late 70s, he was a certified pressure vessel welder, which allowed him to travel to Hawaii where he helped build many of the high-rise structures on Waikiki Beach that exist today. His athletic talents emerged and he recalls enjoying the opportunity to surf almost every day.

His hobbies include elk hunting, cooking, riding his Harley-Davidson motorcycle and he is a passionate University of Oregon Ducks football fan.