The Grand Ronde Tribal Council was created by the Tribal Constitution to be the primary governing and legislative body of the Tribe. Its primary duties are to adopt Tribal laws and policies, and be the decision-making authority on Tribal budgets and investments.

Tribal Council consists of nine standing members, each of which is designated to serve three-year terms. The terms are staggered and three Council seats are up for re-election every year. Nominations occur in late June and an election is held in early September. 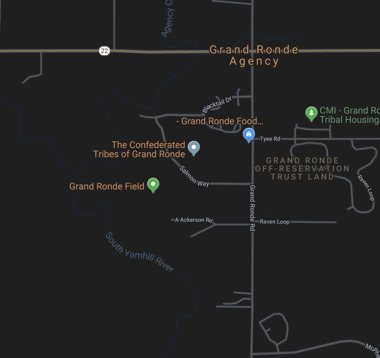