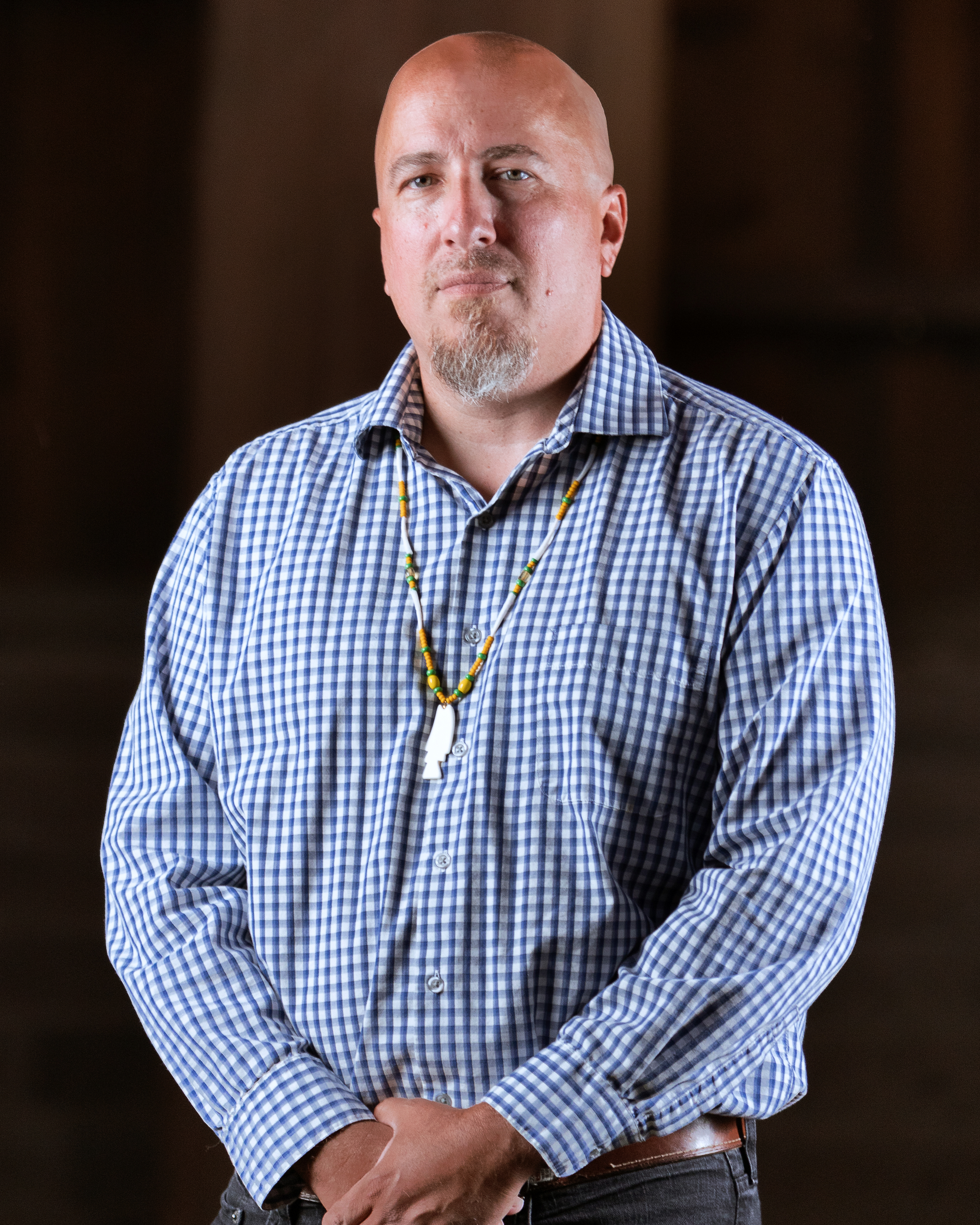 Chris Mercier was born July 30, 1975, in McMinnville, Ore., to Bryce and Patricia Mercier. He spent most of his early life in Salem, graduating from North Salem High School in 1993.

After high school he enrolled at the University of Oregon in Eugene and graduated in 1998 from the School of Journalism & Communication with a Bachelor of Arts degree in Journalism-News Editorial. While in school he also attended the University of Hawaii-Hilo for a semester, as well as the University of New Orleans as part of the National Student Exchange program. In 1997, he took part in an overseas exchange program and attended Pontifica Universidad Catolica del Ecuador in Quito. After more than a decade off from school, he returned to law school and graduated from Lewis & Clark Law School in 2020.

Chris has worked as a bartender, librarian, cage cashier, in Seattle coffee shops and even had a very short stint working for a fertilizer company. He also worked at Spirit Mountain Casino three different times over an eight-year span.

He was a regular contributing writer to the Tribal newsletter, Smoke Signals, in summer 1996 while in school and again between 2000 and 2002. He also has been published in the Eugene Daily Emerald, UO’s student newspaper, and the McMinnville News-Register. In 2001, he won an award from the Native American Journalists Association and three more NAJA awards in 2002.

Chris likes to travel in his spare time. After college, he spent almost six months backpacking through Europe. He made it as far south as Morocco and as far east as Turkey, where he was drugged in Istanbul, robbed and forced to live in a hostel and wear the same clothes for two weeks. He also traveled to Southeast Asia for eight months, visiting Thailand, Laos, Cambodia, Malaysia and the island of Sumatra in Indonesia.  He has made numerous return visits to Europe and visited South America in June 2014, spending time in Colombia and Brazil for the FIFA World Cup.

Chris’ hobbies include the aforementioned traveling, reading, hiking, watching movies, cooking and surfing the Internet.   Over the last few years, he has also taken up kayaking during the summers, but doesn’t expect to be featured in any GoPro commercials anytime soon.